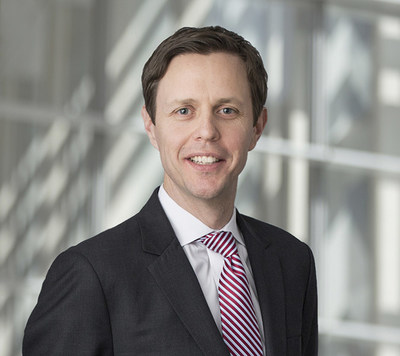 Currently, Mr. Thompson serves as Division President, International A&H. In his new role, he will be responsible for leading Chubb's division that provides a broad range of traditional and specialty personal lines insurance products to targeted customer segments. Mr. Thompson will succeed Darryl Page, Vice President, Chubb Group, who is retiring following a 10-year career with the company. Mr. Page will remain with Chubb through July 1 and will work with Mr. Thompson to ensure a smooth transition.

Ms. Hernandez, who is succeeding Mr. Thompson, currently leads Chubb's Life and A&H business in Chile, including the company's strategic partnership with Banco de Chile. In her new role, she will be responsible for the company's international personal accident, supplemental health and travel insurance businesses.

"John is taking on the leadership of our international personal lines business after five years leading our international A&H business, contributing to the establishment of several strategic partnerships around the world and evolving our digital strategies.  He successfully navigated the complexities brought on by the pandemic, ultimately providing Chubb with a stronger A&H franchise," said Mr. Ortega.

"I'm delighted to welcome Daniela to her new international A&H leadership role," continued Mr. Ortega. "Daniela brings tremendous experience from managing some of the company's largest distribution relationships in Latin America, as well as serving in key roles that contributed to the growth of Chubb's A&H business in the region."

"Under Darryl's leadership over the past 10 years, our personal lines business has grown significantly and become a meaningful component of our international consumer business," added Mr. Ortega. "On behalf of the team, I want to thank Darryl for all of his contributions and wish him the best in this new stage of his life."

Mr. Thompson joined the company, then named ACE, in 2012 as Senior Vice President and Chief Underwriting Officer for International Personal Lines, playing a leading role in advancing the company's global consumer product and geographic diversification strategy with a focus on auto, residential and high net worth portfolios. He started his career as an economist at the Federal Reserve Bank of Dallas. Mr. Thompson holds Bachelor's and Master's degrees in Economics from Utah State University and an MBA degree from the Yale School of Management.

Ms. Hernandez joined ACE as a financial lines underwriter in 2014. Prior to her current role, she has held leadership positions in Latin America as chief of staff for the region and head of A&H distribution in Mexico. Ms. Hernandez holds a double Bachelor's degree in Finance and International Trade and International Business Administration from Universidad del Rosario in Colombia and has completed post graduate work in Risk and Information Economics at La Universidad de los Andes in Colombia.

About Chubb
Chubb is the world's largest publicly traded property and casualty insurance company. With operations in 54 countries and territories, Chubb provides commercial and personal property and casualty insurance, personal accident and supplemental health insurance, reinsurance and life insurance to a diverse group of clients. As an underwriting company, we assess, assume and manage risk with insight and discipline. We service and pay our claims fairly and promptly. The company is also defined by its extensive product and service offerings, broad distribution capabilities, exceptional financial strength and local operations globally. Parent company Chubb Limited is listed on the New York Stock Exchange (NYSE: CB) and is a component of the S&P 500 index. Chubb maintains executive offices in Zurich, New York, London, Paris and other locations, and employs approximately 31,000 people worldwide. Additional information can be found at: www.chubb.com 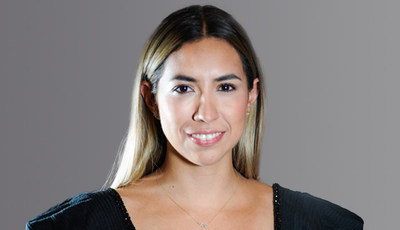